Greetings! What is the central processing unit of a personal computer (PC’s CPU)? Now we will try to find out everything about processors and find out how to choose a CPU. From the name it became clear that this is some kind of CENTRAL DETAIL of the PC, which means a very important part of ony computer . And before we get started, let me remind you about other articles about topic “How to built a PC by yourself for beginners”: 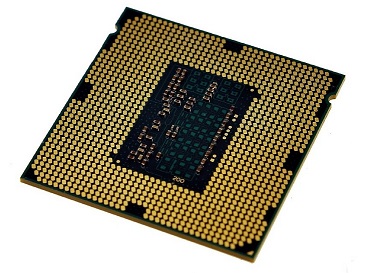 Intel or AMD: which CPU should you choose

Intel and AMD are the two main competitors in the CPU market. And they really take the lead. Intel, of course, wins this battle. But the price of Intel processors is much higher than AMD. So… which CPU should you choose?

I suggest you familiarize yourself with the main characteristics of central processors. Knowing all the specifications will help you choose a processor, so get into it.

We have already talked about sockets in the article about the motherboard. You already know that in order for the processor to be inserted into the motherboard, it is necessary that their sockets match. This is a necessary condition. Sockets of modern Intel processors are LGA1151, LGA1155, LGA2011, LGA2011-3, LGA 2066 . Sockets of modern AMD processors – AM3+, FM2+, AM 4, SP3, TR4. 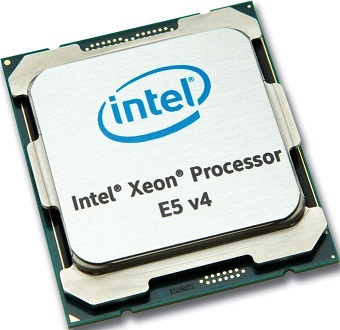 As I noted a little higher, CPUs can consist of several cores. Their number can vary from 1 to 16 pieces, and in server processors such as Intel Xeon – up to 64 cores. Processor power is not always directly related to the number of cores. So, for example, a 2-core Intel core i3 will be much more powerful than a 4-core Intel Pentium. Other characteristics of the processor should be taken into account.

Here the situation is similar with the number of cores – not always more means more powerful. Although, of course, you need to focus on these figures. The frequency of a modern CPU can range from 1700 megahertz to 4000 megahertz, and sometimes even higher. Plus, the frequency can be increased by overclocking the processor, but if you raise the performance of your computer in this way, do not forget to take care of more efficient cooling system of the overclocked processor.

Cache memory of the central processor

This parameter is less important than the previous ones, but in the aggregate it also matters. On different processors, the cache memory can be 2-, 3- and 4-level.

Cache L1 – has the smallest amount of memory, at the same time it is the fastest. However, you can generally ignore it when choosing a processor.

Cache L3 – not available on all processors.

Cache L4 is rare. Its presence indicates the modernity of the processor. And it’s good if it exists, but if it doesn’t exist, don’t be upset, this is not the most important parameter. Take a closer look at cache levels 2 and 3.

Many modern processors have a built-in graphics core. Let’s say if you need a computer not for games, but for office work or Internet surfing, then this graphics core will be enough for you. In this case, you can save money on the discrete graphics card.

Refers to the semiconductor fabrication technology used to manufacture the processor. Depicted in nanometers (nm).

This parameter will depend not on the processor’s performance, but on its power consumption and heat dissipation. The lower the value of this parameter, the more energy efficient the processor is and the less it heats up. The manufacturing process of modern processors is in the range from 7 to 130 nm (nanometers).

If you still haven’t figured out the basic characteristics of processors, then you can just use online benchmarks. They will show which processor is more powerful. Some of them are PassMark, CPU Benchmark, User Benchmark.

Using these benchmarks, you will understand exactly how to choose the PCU that suits you. Good luck!

Share
Author of the article: Цифровой
Do you like the article?
We are very pleased! Could you please share this article with your friends? And also we will be glad if you leave us a comment.
We promise to improve! If you have something to add to the article, write about it in the comments. And we will also be grateful for constructive criticism. Thanks! 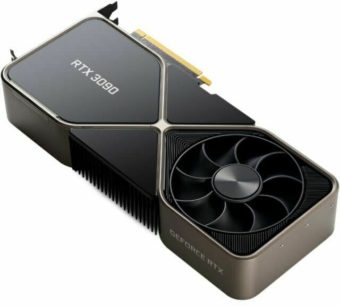 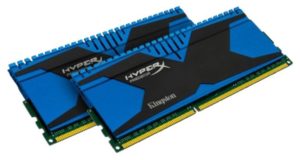 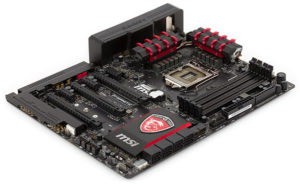 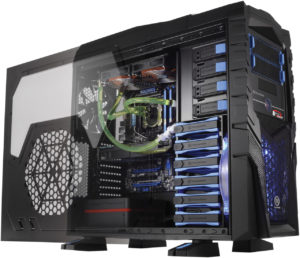 How to choose a PC case

How to choose power supply for PC 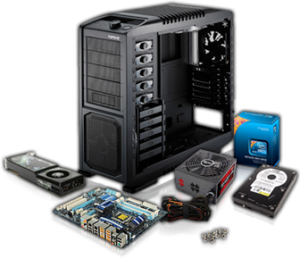 How to build a computer for beginners